"One of the most exciting ensembles I have encountered... intelligence, passion and precision, communicating the music with an immediacy and virtuosity that is irresistible..."
Lowell Liebermann
“I found the performance to be categorically astonishing in its beauty, ensemble, artistry, quality of sound, and almost uncanny ability to draw one into the music. ”
The Classical Post
"A Unique Experience…. The musical, expressive and human quality of these performers come with an intensity, integrity and warmth very rarely encountered.”
Rafael García Martínez, RENDIMIENTO MUSICAL

Both acclaimed international soloists, as individuals they have won top prizes in several international competitions, and have been featured in such world-renowned venues as Carnegie Hall, the Concertgebouw, and Lincoln Center. They have participated in festivals such as the Marlboro Music Festival, Ravinia, MozartFest, Music@Menlo, and the Perlman Music Program, and their performances have been broadcast on CNN, PBS, NPR’s “Performance Today,” WQXR, and ABC’s “Good Morning America.”

More about Molly and Anna

No live appearances booked at the moment.

Top Album of 2020 and Seal of Superior Quality

"... one of the most compelling viola-piano recitals I have ever encountered."

Top 10 recommended albums of the month 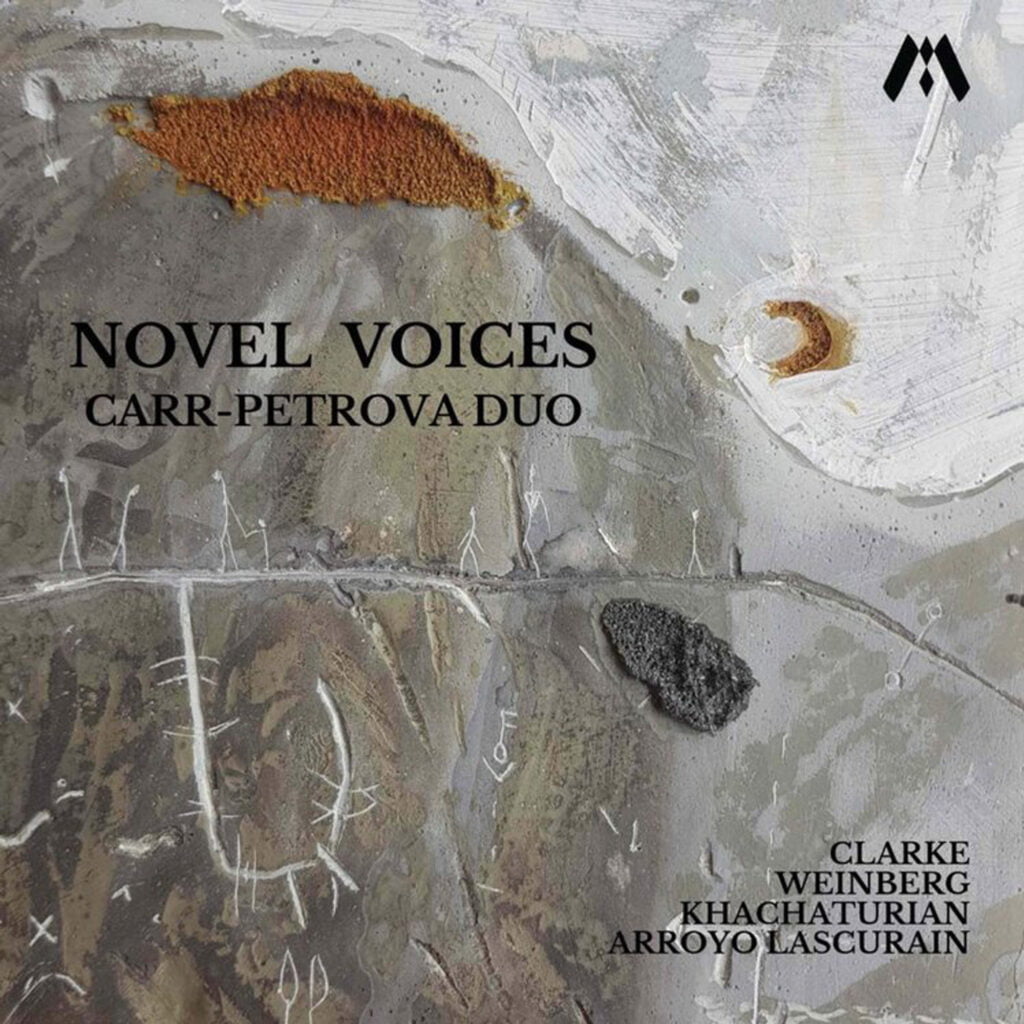 When the whole world went into lockdown last March 2020, my first response was to dive into binging all of the Ozark seasons and discovering the newest flavors of Trader Joe’s ice creams. But after a few weeks of this routine (and very much-needed r&r…), I started to itch for new projects and sat down […]
More from the Blog 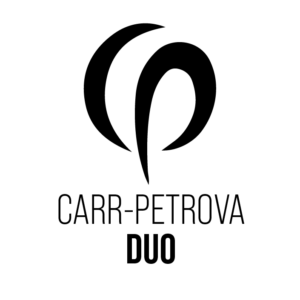 Molly Carr and Anna Petrova would like to keep you up-to-date with their latest projects, concerts and releases.